Bamidele Michael was called to serve God and spread good tidings to the world but, because he was still in the world he declined. Not too long he suffered mental disorder which did not make him act exactly like a mad man rather he began to see the future which always eventually comes to pass and he passes the message to whomever is concerned. Very few people paid attention to him because of his lunatic appearance while those that didn’t pay attention ended up facing the consequences of their little faith. 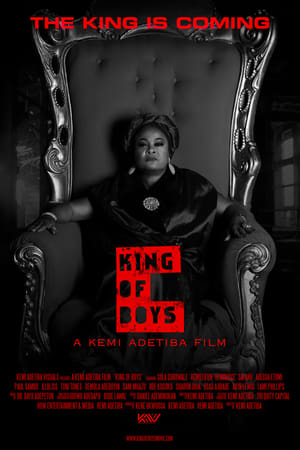 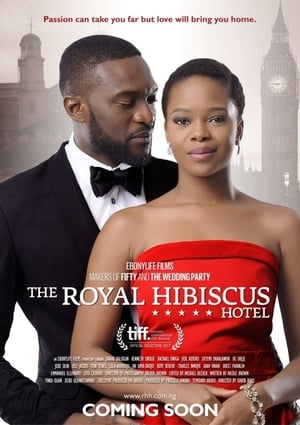 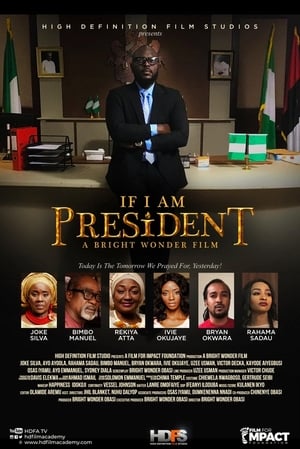